Tapped as the opener for the Counting Crows this summer, Toad The Wet Sprocket played a full set show at the House of Blues Orlando on June 10th, 2014. This was the first show of the summer tour for Toad so the energy level and excitement was high. Playing to a full house the band delivered many of the hits that made them a name during an era of grunge rock. Lead singer Glen Phillips delivered some very solid vocals and bantering with the crowd in between songs.

After disbanding in 1998 to pursue other projects, the mid 2000's saw Toad getting back together for select small runs of shows during the summer. In 2010 they officially announced their reunion and earlier this year brought the release of their new album "New Constellation". This is the bands first new material since 1997's "Coil". The album was initiated via a Kickstarter campaign. The goal was to raise $50,000. Fully expecting to hit this (then) lofty goal in several months that goal was hit in a matter of days. To date, this Kickstarter campaign has raised over $250,000 from only a few thousands supporters which has allowed Toad to cover all the fees associated with recording such a project including studio ,management, and publicity. The lead single off "New Constellation" is the title track with the very memorable lines "I need to see the Milky Way. No city lights. No smoky haze. Just the speck on a speck of a spiral arm. It feels so good to feel so small."

As a longtime fan of their music, I can highly recommend this album to anyone who has ever liked them. Going back to their roots which made them regular radio stars back in the early 1990's , "New Constellation" brings much of the same cerebral lyrics penned by Glen Phillips along with the slick guitar work of Todd Nichols. Be sure to check them out on tour with Counting Crows this summer. 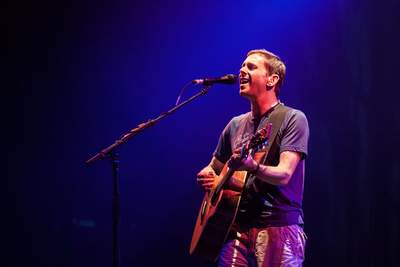 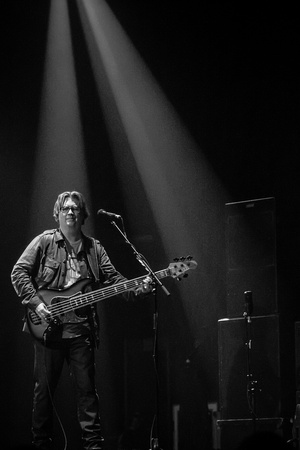 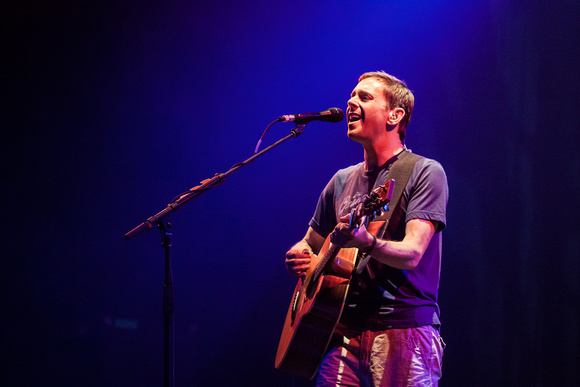