John Butler Trio. Chances are if you're a casual music fan then you've never heard of them. If you are like me and into all things music then you know their reputation as one of the best live bands out there today. Hailing from Australia, the JBT made their annual trek to the famous Red Rocks Amphitheater outside Denver, Colorado for a sold out show in the foothills on the Rockies. Consisting of an ever evolving lineup the John Butler Trio actually consist of three people ( *uh hem* Ben Folds Five) . The band change up's are due to John's wanting to explore new musical diversity by bringing in new members who are immensely talented. February brought the release of  JBT's sixth studio album " Flesh and Blood" with the hit single "Only One". Headlining the famous Red Rocks Amphitheater outside Denver for the 3rd time, JBT played a solid 2.5 hour set with a variety of ups and downs. Things got off to a great start with the catchy "Revolution" and also included " Zebra", " Peaches and Cream" and John Butler's 10 minute acoustic wonder "Ocean". It has been an honor seeing JBT rise from the small unknown venues to play the larger amphitheaters of the world and to have gained such a following and success.They have surrounded themselves with a great crew which is often recognized during the shows and have always been about working hard to get what they want. I think it's safe to say that they have reached their goal and are here to stay. Be sure to catch them on tour in your area and check them out at http://www.johnbutlertrio.com

For the full gallery check it out here 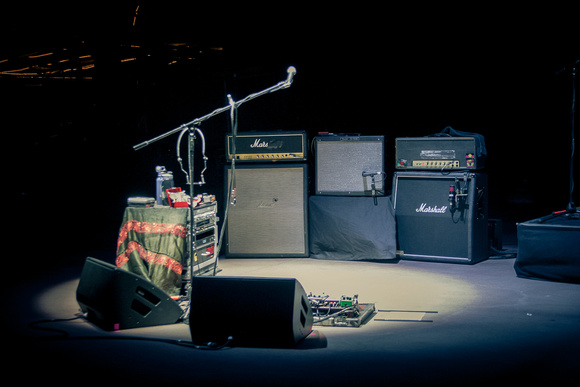 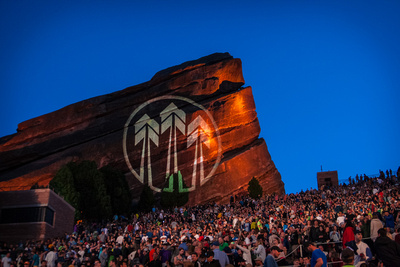 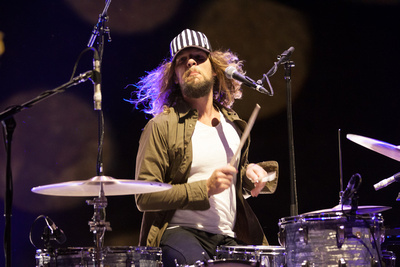