A decade is a mighty long time. It's a tenth of a century, to be exact and it's been just that long since Ben Harper and Co. last made a trip to the Sunshine State. In that span of time away, Harper made six albums including albums with his mother, blues harmonica player Charlie Musselwhite and he formed the Relentless 7. The Innocent Criminals went on hiatus while Harper did his thing and it seemed like they would never reunite. Then, in 2016 the band finally reunited in the studio and recorded their latest offering "Call it What It Is". Playing to a packed Jannus Live venue, BHIC played for over 2 hours including twenty songs that had the crowd engaged from the start. Playing a hit-friendly setlist, the band covered it all and left no stone unturned including "Steal My Kisses", " Burn One Down", and " Ground On Down". Highlights of the night included a rousing "Burn One Down" with percussionist Leon Mobley's blistering bongo skills and smiles and the ever impressive "Amen Omen" which begins with a quiet lull crescendoing into a raging river of emotion. Florida's sticky air made for some small gaffs that Harper playfully laughed off and gave the show personality. At the final encore it was apparent that BHIC were humbled to be playing to such an appreciative audience as they stood on stage arms entwined bowing for many minutes. It was clear on this night that the band were enjoying themselves and having a good time. Let's hope that another ten years doesn't lapse before we Floridians gets treated to another fantastic show again. 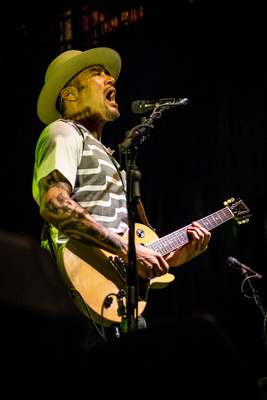 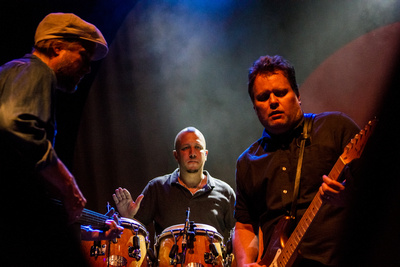 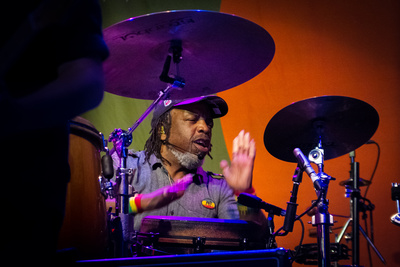 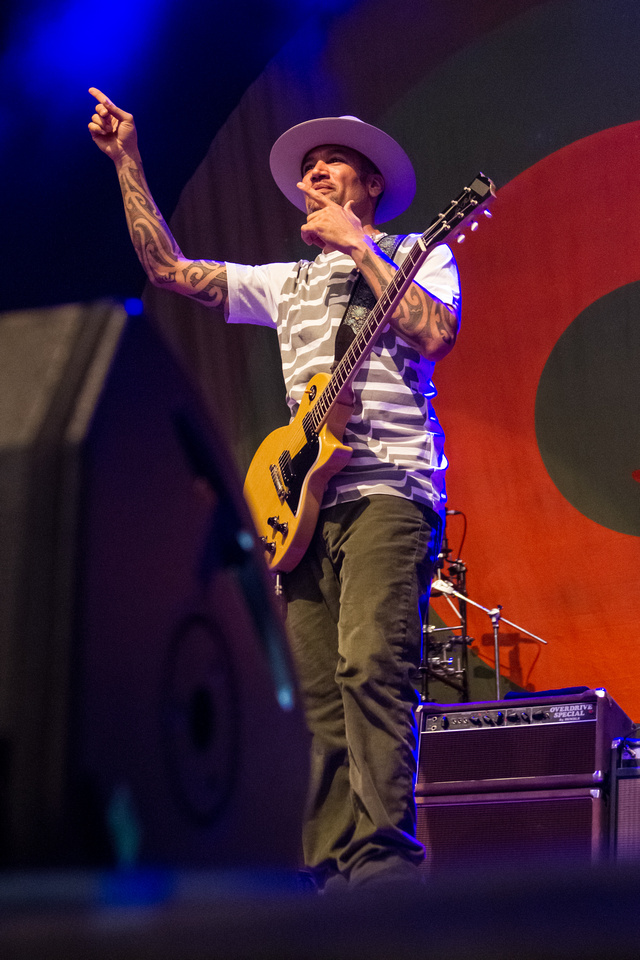