Big Head Todd and The Monsters are no strangers to the Sunshine State. Central Florida had been a yearly stop for the guys from Colorado and when the snow and cold got to be too much for the rest of the country, Todd Park Mohr and Co. made it a point to get to the land of palm trees and theme parks. After a few year hiatus they made their triumphant return November 15 to the Orlando House of Blues and a packed crowd. Ready to get things going after a few year intermission the band came out of the gates right away with a few newer tunes such as "Damaged One" and "Wipeout Turn" to get settled in. Things got kicked up a notch when "New World Arisin" and it's catchy riffs got the already rowdy crowd even more fired up. Historically, BHTM have given Orlando some pretty solid shows in the past. Playing in a market where they could have easily been forgotten they show that their music is very much alive and kicking in the Sunshine State. However, this show was lackluster. There was something missing as there was never really any energy coming from the band despite the excited crowd cheering them on. Regardless of Todd's smile and magnificent guitar skills the rest of the band were just going through the routine. Another night, another gig and that was unfortunate as I had such high hopes after them being a few years away.  However, having said that there were definitely some highlights that should be noted. "Resignation Superman" proved to stand up to the test of time as well as a couple of covers. Led Zeppelin's "Tangerine" is always a great tune to get busted out and this was no different as well as The Ramones " I wanna be sedated" for the encore finale. 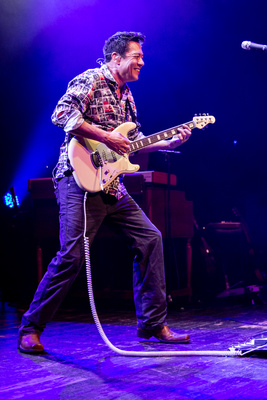 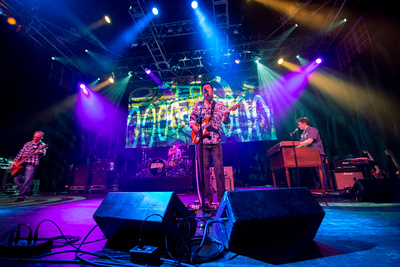 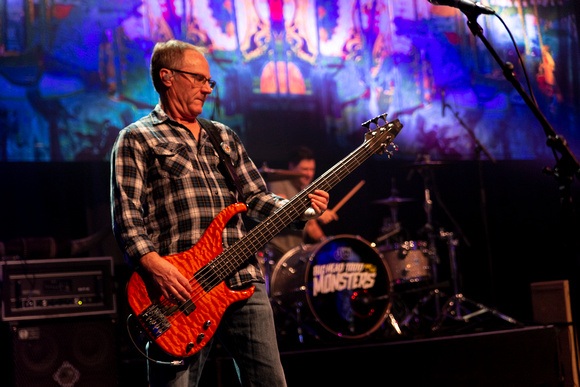 See the photo gallery slideshow below 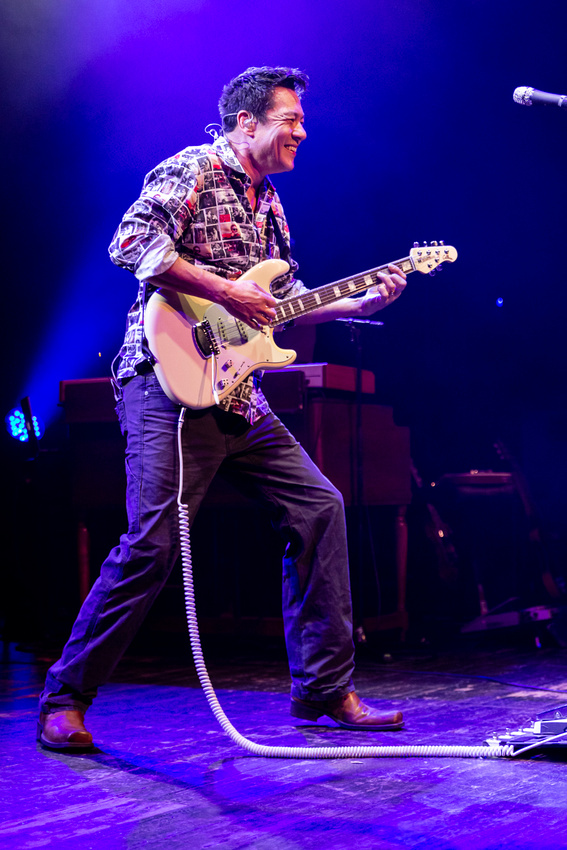