North Florida received an early summer treat when Jack Johnson's " From Here To Now To You" tour made a stopover at the St. Augustine Amphitheater on May 20 for a sold out show. Opening things were Brushfire Records and longtime touring mates ALO (Animal Liberation Orchestra) who along with Jack Johnson had just played Hangout Fest in Gulf Shores Alabama a few days prior. Both bands brought a cool, chill vibe to the sold out show. As he typically has done in the past, Jack Johnson was promoting the use of renewable goods which included reclaimed wood as a backdrop for the stage as well as refillable water bottle stations. Playing a mix of songs from his entire catalog, the approximately two hour set consisted of favorites such as "Taylor" , "Flake" , " Better Together"  and a song which received a lot of enthusiasm in Parrothead country, a cover of Jimmy Buffet's " A Pirate Looks At Forty".  This was the official opening night of Jack's 2014 Summer Tour which is crisscrossing the country with other stops at Red Rocks and The Gorge later on in the summer. 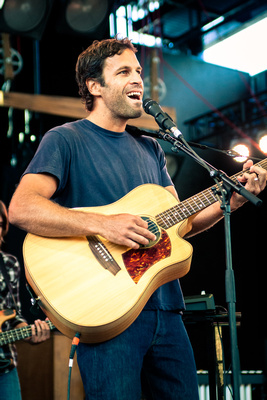 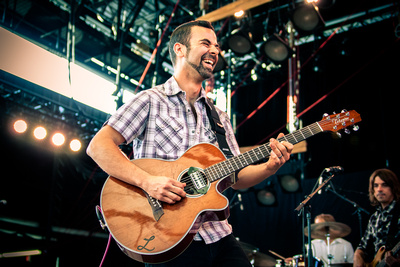 For the full gallery check out the slideshow below 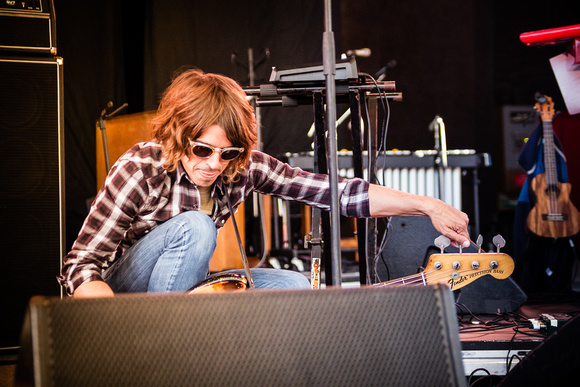