It has been some time since the local music scene in Gainesville has had anything to bite it's teeth into until this year. During the late 90's and early 2000's The High Dive (formerly called Covered Dish) had many high profile acts perform such as Dave Matthews Band, 311, and Kenny Chesney among others. In the mid 2000's Gainesville's only local music hall was shuttered and all live music shows with national touring acts went DOA. Then in 2009 The High Dive was resurrected over the  formally called "Common Grounds", by new owners. With some improvements to the lighting and sound system it has become THE place for live music in the Gainesville area.

Nashville's Moon Taxi have been making a living the old fashioned way since the late 2000's. Formed in college while at Belmont University they have been recording and touring endlessly while continuing to grow both fans and acclaim through a grass roots approach. With a style influenced by the sounds of Kings Of Leon and Imagine Dragons they have become known for their live shows. With four studio albums and a live album under their belts and a string of high profile sets at multiple festivals around the country such as Bonnaroo, Hangout Fest, and 10,000 Lakes Festival, the band has developed a fanbase worthy of any jam band. 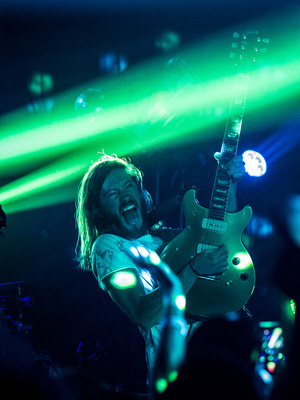 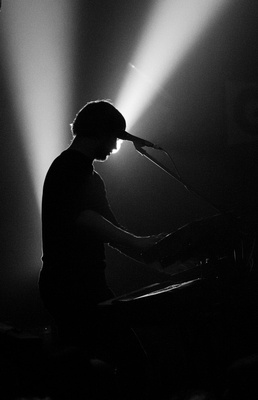 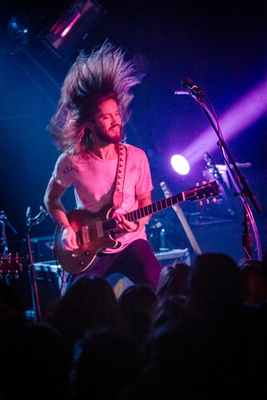 Playing in support of their latest album "Daybreaker" released in October 2015, the band delivered a very high energy show to a near capacity filled crowd despite the late start time of 11:15 and the venue remaining near capacity for much of the show into the wee hours. The great thing about seeing a Moon Taxi show is that the music is just so good. Simply put, the songwriting, especially on "Daybreaker" has yielded some very catchy and infectious tunes starting things off with "Red Hot Lights" with a very Muse-esque drum beat driving the opener running into "All Day and All Night" which can currently be heard on a Mcdonald's commercial. Surprisingly, the song that got me hooked on Moon Taxi "Year Zero" got thrown in rather early in the set to the crowds delight. One view of their 2015 Bonnaroo performance of this song was all that it took to get me hooked and know that I had to shoot their set and see what all the fuss was about.  A highlight of the show and set closer was David Bowie's "Fame" which included the use of a talk box, the instrument made famous in the late 70's by guitar players Peter Frampton and David Gilmour.  Regrettably, I was unable to catch the encore set as it was already into the wee hours of the night and with a 5am wake up call I could no longer hang with it. I'm told by a fellow fan that a cover of "Killing in The Name Of" By Rage Against the Machine was the highlight of the encore and caught everyone off guard. 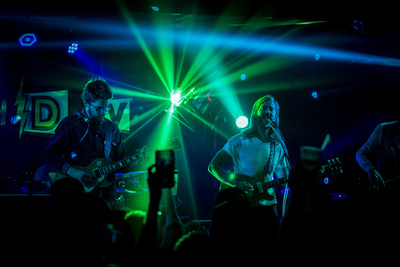 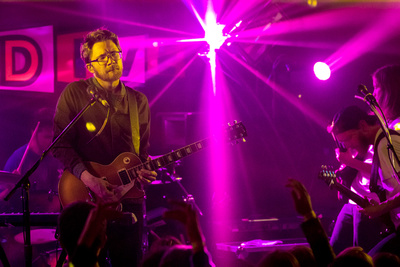 Moon Taxi will be on tour throughout the spring with a stop at the Guns N' Roses reunion show at Coachella in April so check out their website http://ridethemoontaxi.com to see if they are coming near you. If they are, do yourself a favor and get your ass there.

In the meantime, be sure to check out this video of "Year Zero" from Bonnaroo 2015 below and the entire gallery of images from the show. 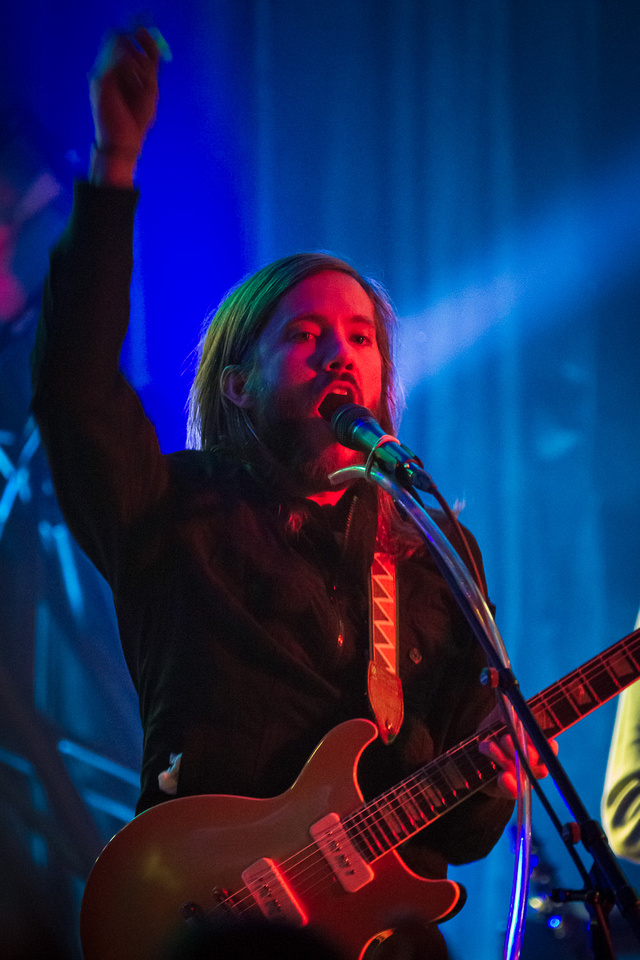