Well another winter has come around and just like the sun rising in the East, another Big Head Todd and The Monsters stop was scheduled for Orlando on their now yearly winter tour. I was once again privileged to have the opportunity to photograph their set at the House Of Blues on February 7th with the band in town to support their newest album "Black Beehive". Playing to yet another full house the band delivered a set mixed with classic songs such as "Bittersweet" alongside new tunes such as " I get Smooth". Touring with BHT this year was longtime crowd favorite Hazel Miller best known for her work on "It's Alright" and Chicago based blues guitar player Ronnie Baker Brooks who traded guitar licks with Todd Park Mohr all night long. This was the first shoot that I've done that I had equipment malfunction in the middle of my shoot. Sadly, when I got home I noticed that a vast majority of my images were soft/blurry. At first I thought it was because of user error but on further inspection I realized that was not the case (much to my relief). It appears that my lens I was using had some auto focus issues which I have since had sent in for fixing. It seems that the lower aperture settings of 2.8-4.5 were fuzzy and progressively became sharp again around f 8.0.  I am very much looking forward to having this fixed but in the meantime, am without my major workhorse lens. (Update 6-2014: I am happy to say that the auto focus issue was indeed the cause and has since been fixed. Thanks Tamron for getting my baby back to me so quickly.)

Check out the images here 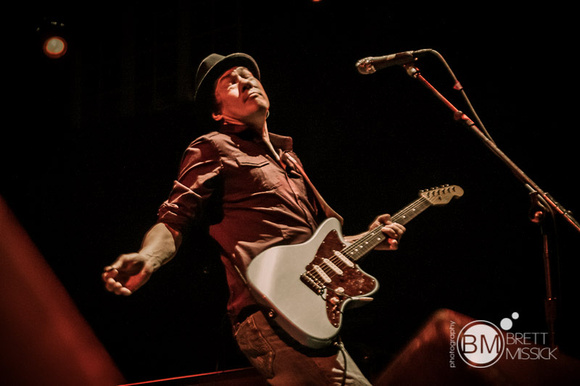