Orlando was treated to an intimate evening with the John Butler Trio at one of Orlando's funkiest venues, the Plaza Live Orlando on November 6. Having seen JBT several times over the years starting in 2001, I've been fortunate to see them in a variety of locales and venues. Most recently they played to a sold out crowd of 9500 people at Red Rocks Amphitheater in Colorado. This time around it was a much different affair in a more intimate setting. With a max capacity of only 1200 people, the Plaza Live Orlando has been around since the early 1960's located in the Milk District just east of downtown Orlando. Originally built as the city's first dual screen movie theater in 1963, it was revived and converted to a live performance venue in the early 1990's. There truly is no bad seat in the house and the acoustics are sublime. Recently, the Orlando Philharmonic partnered up with the venue to be the future home for the orchestra starting next concert season. Additionally, there are some great food and drink places only a few blocks away for your pre show meal grub such as Gringos Locos tacos and the Barley and Vine Biergarten offering a diverse tap list of brews. 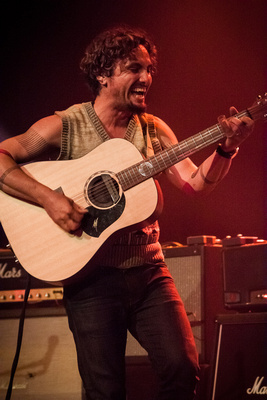 This was John Butler Trio's very first trip to Central Florida and a very overdue one at that. While they've previously played St. Augustine they've never ventured any further south. When the show was announced I could not believe it as many people had waited years and years for it. Making this show even more memorable was the fact that this was their ONLY Florida stop on their winter tour. The opening act for this brief run of shows was Norwegian artist Monica Heldal. Sounding eerily similar to the sweet voice of Alison Krauss and the soundtrack of " O Brother, Where Art Though?"  she brought her songwriting skills to Central Florida on her first US tour in support of her new release "Boy From The North". Sweet and enchanting she played for 35 minutes to the people slowly filling in the theater. 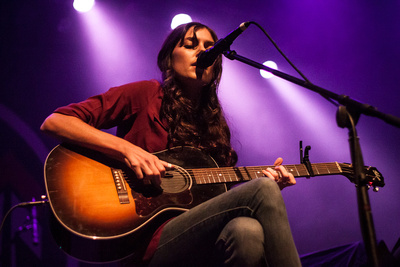 In support of their latest release "Flesh and Blood" which came out last February, the show consisted of a heavy diet of the new material while still throwing in some of their older songs and opening with the quiet "Spring To Come" off of Flesh and Blood. Amid the new music JBT worked in some classic songs such as the jam happy "Pickapart"  as well as the iconic instrumental  "Ocean" which is to JBT what "Stairway to Heaven" is to Zeppelin. It's simply an amazing song that quietly builds into a crescendo of blazing finger picking leaving you wanting more.  I was in a fortunate position to be standing right on the rail in front of John Butler throughout the performance and to see "Ocean" from a few feet away will be definately be a concert highlight of my life. You can check out a studio version of it right here.

John Butler was quite vocal during this performance and seemed to genuinely be enjoying the experience and the new city while speaking in between songs. One thing that seemed to really resonate with the band about Orlando was not a certain mouse but rather the food. Citing the fact that finding and eating good food while on the road can be a daunting task the band gave a shout out to Dandelion Communitea Cafe which received rave reviews from the band for it's vegan friendly menu. 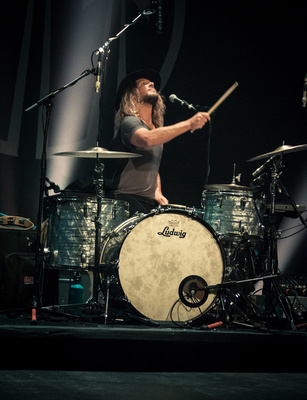 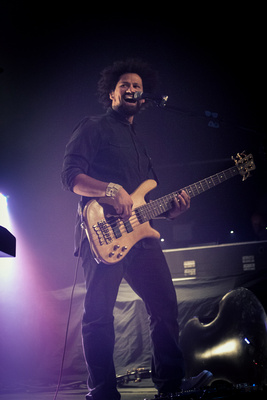 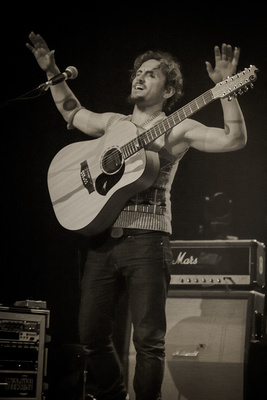 Playing for two and a half hours to a packed house the band brought their high energy show to many fans who had never seen them live before delivering a performance that is sure to bring them back again. I met several people who either knew of JBT but had never seen them live or those that knew nothing of JBT but were only going because of a friends recommendation. Everyone that went were blown away and it's safe to say they earned themselves some more new fans. I can only hope that this show was a means to test the waters of the Central Florida fan base and will mean more Florida shows in the future. One can hope after waiting 12 long years.

Be sure to check out the full gallery of photos here 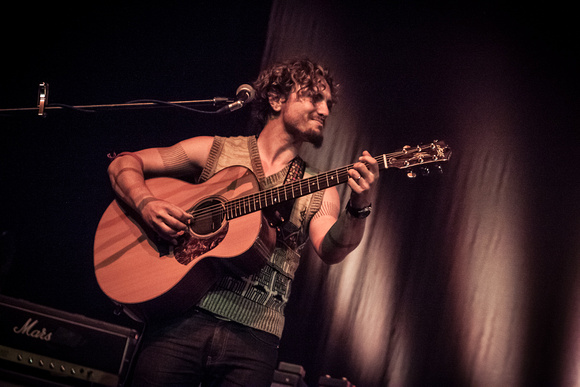